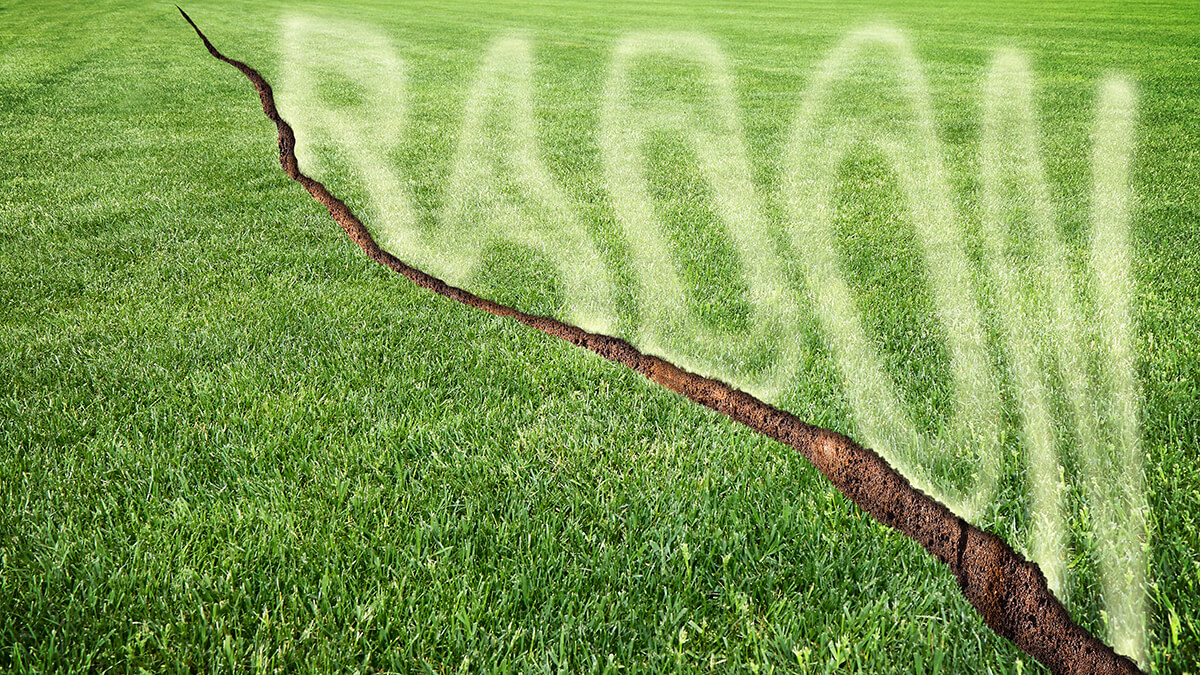 Here’s what the Environmental Protection Agency (EPA) says about Radon: 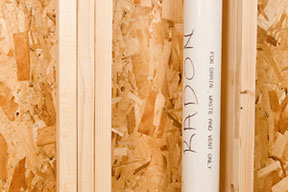 A radon mitigation system constructed inside a new home.

So began our adventures in radon mitigation. Long story short—we received estimates, hired a certified contractor, and then found out that our radon situation was more complicated than first projected. But as the EPA says, even the highest levels of radon can be reduced to acceptable levels. Ours was.

While January is National Radon Action month, there’s never a wrong time to have your home checked. If you don’t know the radon levels in your home, take a little time to find out. We want you to be safe in your home; help protect your family from radon.